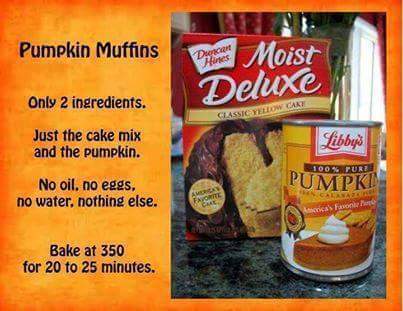 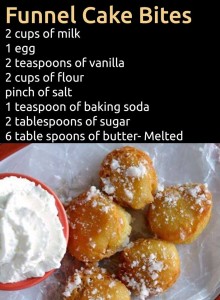 1. Preheat oven to 300 degrees F.
2. While it’s OK to leave some strings and pulp on your seeds (it adds flavor) clean off any major chunks.
3. Toss pumpkin seeds in a bowl with the melted butter or oil and seasonings of your choice.
4. Spread pumpkin seeds in a single layer on baking sheet.
5. Bake for about 45 minutes, stirring occasionally, until golden brown.

Set out squares of this pumpkin confection alongside chocolate fudge and a fruity sweet for a pretty, mouthwatering display of confections. Visit Our Other Sites !